Sharon has spent at least one week at summer camp for 23 summers in a row. She has been directing at Cave Springs since 2018.

She leads camp with a strong love for protecting nature and enthusiasm for inspiring young leaders. Her favourite camp activities are building campfires and story-time! She’s also always down for a game of KanJam or a good hike.

When she’s not at camp, Sharon enjoys reading books, playing board games and spending time with her cats.

Sharon is an alumna of Laurier University where she studied Social Sciences and Education.

Krystyn loves to spend her time outdoors whether it is hiking the Bruce Trail with friends, family and her dog or exploring the National and Provincial Parks of Canada.

Her passion for nature began while she was a camper at Cave Springs.  Krystyn has been a volunteer for Cave Springs since 2014 as a member of the Board, the Corporation and several committees.  She feels inspired by the beauty at Cave Springs and is excited about sharing this natural environment with the community year-round.

As Cave Springs Camp, Retreat & Conference Centre Venue Planner she will work attentively with clients to customize their booking.

Maggie has been around Cave Springs Camp since 2009 as a camper and joining staff as a counsellor in 2015. She has been a member of our Directing Team since 2017.

Maggie has a degree in Biology and Math with a minor in Classics from McMaster University.

Zya has been coming to Cave Springs since she was 5 years old in 2002! She first joined staff in 2015, and has been a member of the Directing Team since 2018.

Zya loves crafts, hanging out with day campers, taking lots of photos for our social media accounts, spending time at the pool, and singing campfire songs!

When she’s not at camp, Zya loves to travel the world and crochet. She also loves to cook for her friends and family.

Zya graduated from the University of Ottawa where she studied International Development and Women’s Studies.

Jim has been working at Cave Springs Camp since 2012.

While at camp, you can find Jim fixing things, monitoring our spring water system and making sure the grass gets cut.

Jim is almost never not at camp, but when he is not at camp he enjoys camping and watching baseball with his wife.

Cheryl has been managing the books at Cave Springs since March of 2014.

President of the Board of Directors

David has been a member of the Cave Springs Camp Board for just shy of a decade. 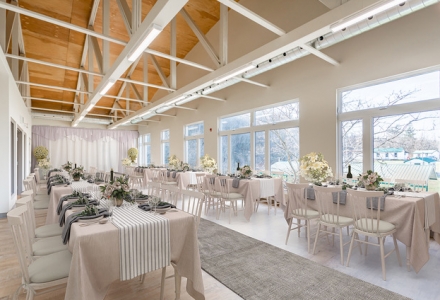 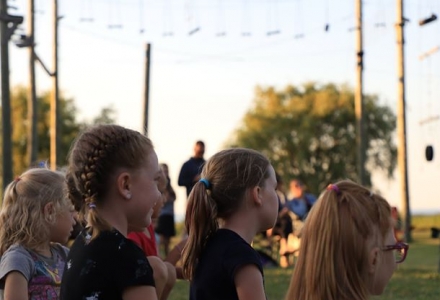