Around two hundred years ago, there was a family who built a house on the top of the escarpment and lived off the land. There was a wife, a husband, and a little baby named Adam. The year Adam was born there was a big drought, and it was very hard for them to find food. The husband would often go on long hunting trips, and the wife tried her best to find berries and edible plants.

One day, while her husband was out hunting, the mother decided to climb down the escarpment wall to look for more food, as they had not eaten in days. She put Adam in a basket and used her other hand to scale down the rocks. Once on the ground, she found a huge bush of raspberries that she knew could feed her family for a long time. She filled her basket and stomach with as many berries as she could, and before she knew it the sun was setting. There were many creatures in the forest at night, and she didn’t want to meet them.

She got back to the wall of rock, and suddenly realized that she could not climb up with both Adam and the berries. She had to make a hard decision. If the mother left the berry basket, she was sure an animal would snatch it up and eat them all before she got back, because they too must be starving. However, she didn’t want to leave her baby alone in the forest either, but she knew she had to. The mother found a little space in the rocks, wrapped Adam up in blankets, and placed the sleeping baby there, constantly worried about her decision.

She scaled the wall and ran home as fast as she could to drop off the food. She then ran back to Adam. But when she got to the bottom of the rock wall, Adam was gone! Frantic, she looked everywhere, but he was nowhere near where she had left him. She retraced her steps back to the bush, but still did not find him. After hours of looking in the dark, she went home and found her husband, who started to help her search. The couple searched all night until the morning, when they enlisted help from the town at the bottom of the escarpment. Everyone searched for two days, but they concluded that he had disappeared.

Filled with guilt, Adam’s mother sat down on a rock at the top of the wall. She started crying for her lost son, and cried more than she ever had before. All of a sudden, it started thunderstorming, with the rain beating down on her. But she kept crying. She cried so hard that it felt like the earth was shaking underneath her, and the water from her tears and the rain rushed like a stream down the escarpment. When she opened her eyes, to her amazement a row of steps had developed along the side of the rock. And at the bottom of those steps was little baby Adam.

Adam’s Steps are a series of natural steps along the edge of the escarpment. Everyone knows them as “Adam’s Steps”, but no one knows why they are called this or where that name came from. At the bottom of them, there are many mysterious carvings, including the year “1871” and a series of initials and monograms. It has been hypothesized that these markings were created by explorers, although we do not know how they relate to the steps or the story we tell. 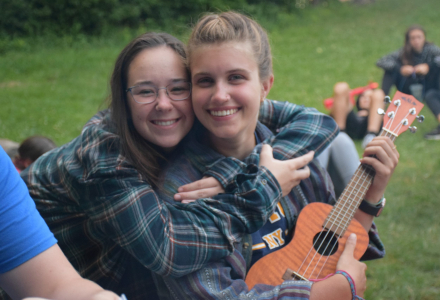 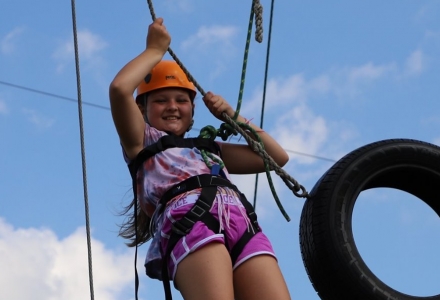 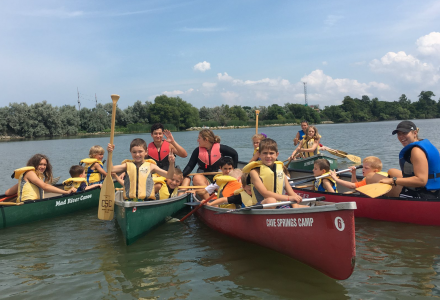